Six Mistakes to Avoid In a Pedestrian Accident 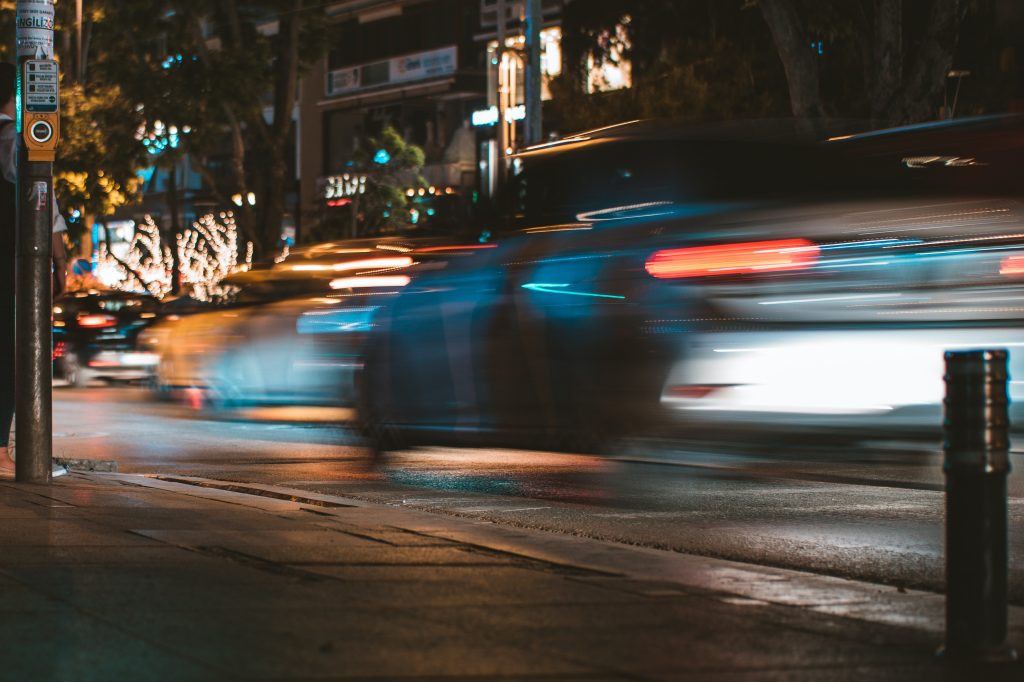 Pedestrian accidents are unfortunately common, and the aftermath of such an accident can be a confusing time. It’s important to know what to do and not do in order to make sure you have the best chance of recovering the compensation you deserve. Here is a list of six mistakes that pedestrians should avoid when they are involved in an accident.

Not Calling the Police Immediately Following an Accident

The first mistake to avoid is not calling the police immediately following an accident. The police will create a police report that includes all of the relevant details about the accident, including who was at fault, any injuries sustained, and any property damage that occurred. This report can be used as evidence if you need to file a claim for damages or pursue legal action against the other driver.

Not Seeking Medical Attention Immediately After an Accident

Another mistake to avoid is not seeking medical attention immediately after an accident. Even if you feel like you were unharmed in the accident, it is still important to see a doctor as soon as possible. Some injuries may not show up right away but could worsen over time without proper treatment. Additionally, your medical records will provide valuable evidence if you decide to pursue legal action against the other driver or their insurance company.

Failing to collect evidence is another mistake pedestrians should avoid when involved in an accident. This includes taking photos or videos at the scene, collecting contact information from witnesses, or writing down notes about what happened while it’s still fresh in your mind. This evidence can help establish liability and strengthen your case if you choose to pursue legal action against another party for damages caused by their negligence or recklessness behind the wheel.

Talking to The Insurance Company Without a Denver Pedestrian Accident Lawyer

Talking to an insurance company without a Denver pedestrian accident attorney present is also something pedestrians should avoid after being involved in an accident. Insurance companies may use certain tactics such as asking leading questions or twisting your words around in order to deny your claim or reduce your settlement amount. Having a lawyer present can protect you from these tactics and ensure that your rights are protected throughout the process of filing a claim for damages caused by another party’s negligence or recklessness behind the wheel.

Settling too quickly is another mistake people should avoid after being involved in a pedestrian accident. It’s important to understand all of your options before settling with an insurance company so that you don’t miss out on any potential compensation that could be owed to you due to pain and suffering or lost wages caused by someone else’s negligence behind the wheel.

Forgetting to File a Claim Within the Statute of Limitations

Finally, forgetting to file a claim within the statute of limitations is something pedestrians should also try their best not to forget when dealing with an insurance company after being involved in an accident with another vehicle on footpaths and roadsides. Every state has its own statute of limitations for personal injury claims, which means there is only so much time for you to file a claim before it expires and becomes invalidated by law; therefore, it’s important not to forget this step!

Conclusion: Being involved in a pedestrian accident can be an overwhelming experience filled with confusion and doubt about what steps one needs to take next. However, understanding some common mistakes people make when dealing with insurance companies after being involved in such accidents can help them ensure their rights are protected throughout all stages of filing for compensation. By avoiding these six mistakes, pedestrians will have better chances of recovering all compensation that they rightfully deserve due to someone else’s negligence behind the wheel.