Trucking Through Colorado? Here Are 10 Commercial Truck Accident Statistics You Should Know 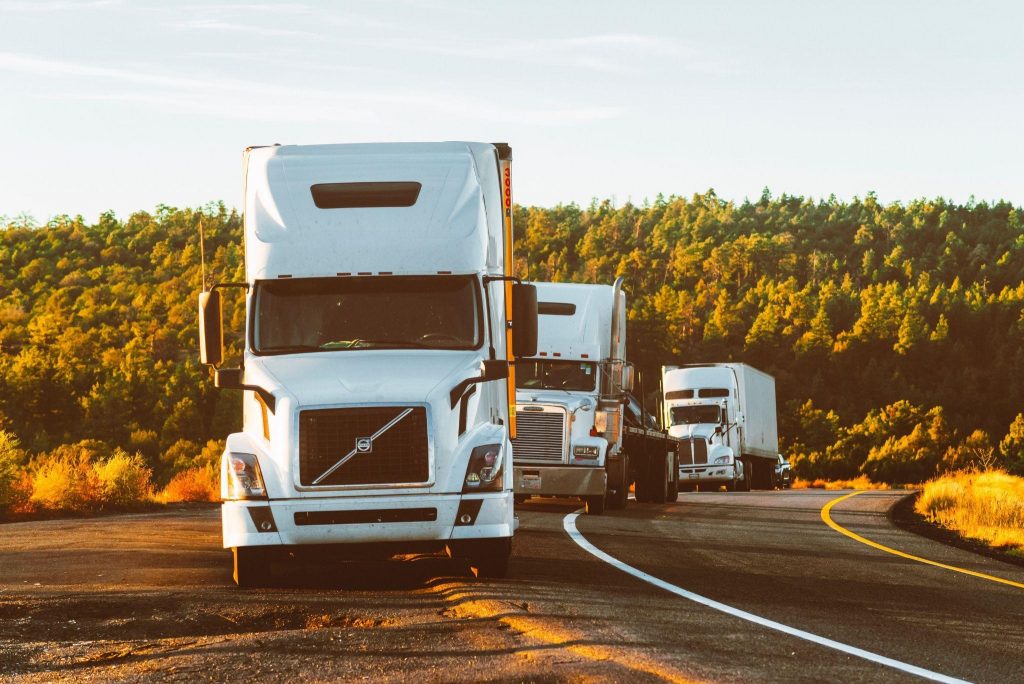 Most commercial truckers have undergone road safety training and understand the many hazards and conditions that could lead to an accident. However, it’s easy to believe it could never happen to you. Unfortunately, the grim reality is that accidents can happen to anyone, even those who follow the rules and remain vigilant.

Here are ten trucking accident statistics you should know if you drive a commercial vehicle.

While many news outlets may paint trucking accidents as the result of carelessness or improper training on the trucker’s part, the statistics show that this usually isn’t true. If you feel you have been unfairly blamed for an accident and require a Colorado truck accident attorney, Boyle Law Firm is here to help.

Mr. Boyle is a Denver truck accident lawyer with a proven track record of obtaining maximum settlements for his clients so that you can get your life back on track sooner rather than later. Justice is within reach – call us today at (720) 379-5480 to schedule your free consultation.